No young chef should be judged by their skin color

This Michelin-starred chef calls for greater racial diversity in the restaurant industry. 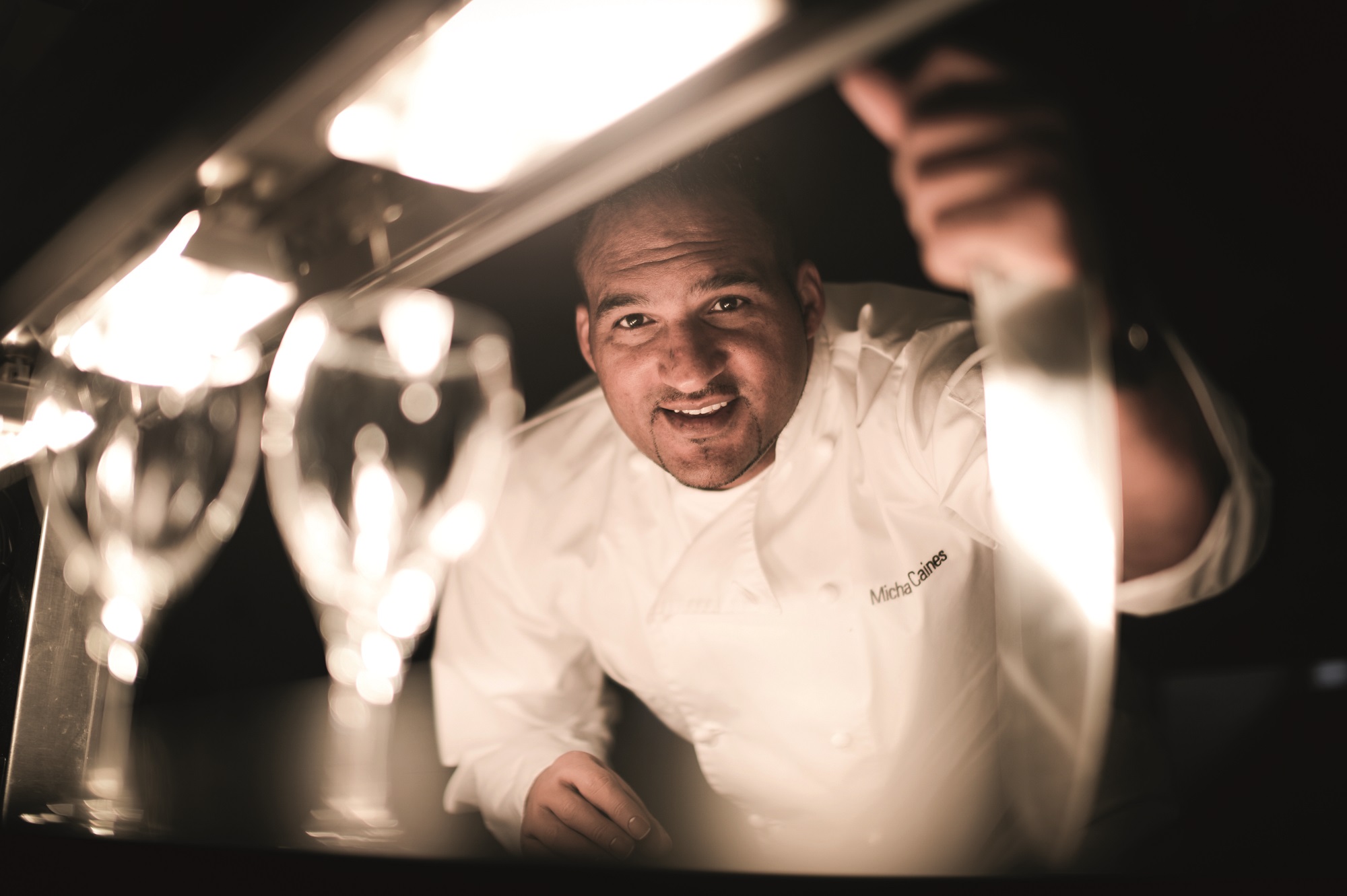 Inequality in the restaurant industry reflects society. I grew up at a time when skinheads were prevalent. It made you think, ‘is this the place I want to live in’?


Fast forward to today, I can’t tell you how it felt to see somebody kneel on somebody else like they did on George Floyd for eight minutes and 46 seconds. We need to call racism out and rebuild communities and institutions that are inclusive for everybody.


In my career, I never wanted to make race an issue. But I’ve broken down barriers: the first black chef at a three-Michelin-star restaurant; the first to work for Joël Robuchon; the first to receive two Michelin stars.


That doesn’t mean the issues aren’t there; it is very hard to succeed in our industry. Often you have to work twice as hard and be twice as nice; and that’s if you get the opportunity, which many people of colour don’t. I was lucky with the personality I have, strong enough to cope with rejection and disappointment. Perhaps I learnt it as a child.


I was born in Exeter and adopted at six weeks into a large, white family. We all had chores and I enjoyed helping Mum with the cooking (it was much better than washing up). That’s how I got into food, but I never thought it would turn into a career.

I was the only black kid at primary school in Cullompton, near Exeter; and one of three in senior school in Exeter. This was in the 1970s and 1980s, and I was constantly being picked on because of my skin colour, getting into fights, always in trouble. Being the face that stuck out, if something happened in the classroom I was always blamed. My parents would say it’s their problem, not yours. I used to fight my way out, but as you get older you can’t, so I learnt to deal with it. It doesn’t justify it, but I became thick-skinned, and it never stopped me from being who I wanted to be.


After two years at Exeter Catering College I went to London and then worked for Raymond Blanc at Le Manoir aux Quat’Saisons. I’ve been lucky enough to work at some of the greatest restaurants, but I have suffered along the way. I remember going to work for Bernard Loiseau on Raymond’s recommendation. I was the first English guy to work in his three-Michelin-star kitchen, and the first black person. When he first saw me he said “Who’s that guy?”. When he found out I was the chef, he said: “but he’s black.”


My belief is that talent always rises to the top; if you’re reliable and consistent, you can do very well. After that introduction, I proved myself and we became very close.


No, there aren’t many ethnic minority Michelin-starred chefs, but we shouldn’t be talking about top cooking being defined just by a French guide. There are loads of brilliant restaurants out there owned by minorities: Indian, Chinese, Caribbean, African, Lebanese. The point is, we don’t celebrate it. Of course, I’m proud I’ve achieved two stars, but there’s plenty of diversity to showcase in cooking.


I can see why newspapers want to write about fancy restaurants, but it’s elitist, and food is for everybody. TV channels don’t represent large swathes of society; there’s institutional blindness. If you’re looking at diverse communities, where they eat, where the restaurants are, you get restaurants owned by people of ethnic origin, working very hard to provide their community with amazing food. And it should be celebrated for what it is, not whitewashed to become more acceptable. 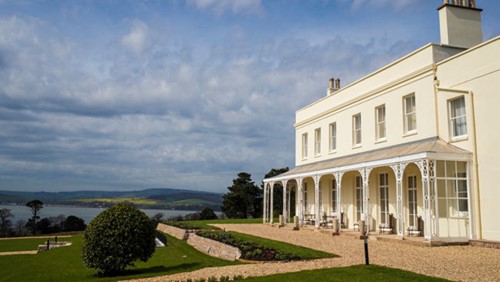 Newspapers should review more black-owned restaurants; there should be more black faces on TV – documentaries about people’s lives who aren’t just from white backgrounds; more black writers in journalism. When black music was fed up with being overlooked for awards, they set up the MOBOs – maybe we need to create something similar, to showcase the diversity in food.


Caribbean food, for example, has struggled to reach outside its community. It’s humble, peasant food, and delicious – not unlike the origins of Italian food. But it takes pioneers, with the bravery to open restaurants that can become destination experiences, to bring it to a wider audience. Places like Ikoyi are a sign things are starting to change.


Having said that, more must be done to get more minorities in kitchens. The debate around Black Lives Matter brings to the forefront that there's still inequality, whether in boardrooms or kitchens. Young black chefs – chefs from all communities – can’t give up, they must continue to fight for the equality they desire.


And the wider community, including restaurants, must use this as a chance to look in the mirror. Are you giving equal opportunities? Are you progressing black kitchen porters into chefs, helping them achieve their goals?


I’m sitting here looking at my vineyard thinking, if I were white, would I be treated differently? I don’t know the answer, it’s not that important to me; what matters is that my customers have an incredible time.


I’m optimistic for the future. I firmly believe it’s upon us all to end racism and to see people as equals. Nothing should hold back young chefs from applying to restaurants; I can assure you most restaurants are – or were until Covid-19 – crying out for people to apply. Anybody can get there with hard work and determination, but let’s make sure nobody is judged by their skin colour before they walk through the door.


I was given up at six weeks, lost an arm in a car accident at 25, but I’m still here fighting for what I believe in. Anyone should be able to live their dream, irrespective of colour. I’m descended from slaves, but I now I run the Michelin-starred Lympstone Manor in Devon, which was built from the profits of slavery. If Lympstone can be liberated from its past, so can society.


(Story first published in The Telegraph)

NEW PLACES IN YOUR CITY

NEW POP-UPS IN YOUR CITY

NEW EVENTS IN YOUR CITY