"Is opening a restaurant a waiting game?"

Here is the second article of a series with Countertalk's Ravneet Gill, and her perception of the food industry today. 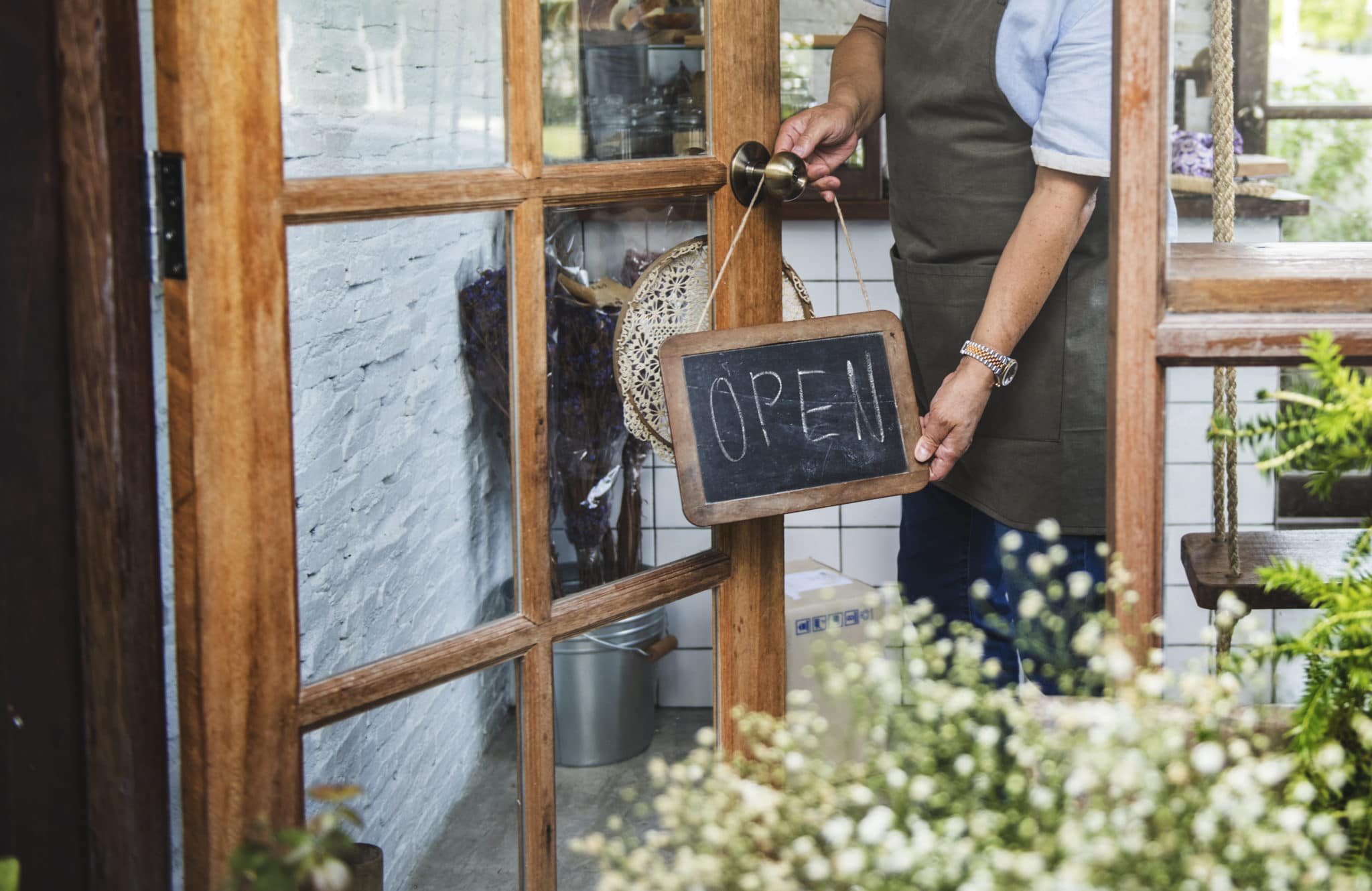 I've been thinking about restaurant openings a lot recently. I don't think I know of one single restaurant that has opened on time. I always advise people to bear in mind they may be delayed for at least one month or more. Sometimes it's completely out of your control and it often is: building works, permits, planning permission, etc.

So, what happens when people are promised jobs for a delayed opening? There's a weird interim period where you cling on, working odd jobs, playing the waiting game. You go through the notions of gearing up for something, dreaming of it, getting excited then in one loop you get let down again. I'm sure it does things to your mind.

In this industry, everyone has friends or people they want to work with, and people are fiercely loyal to their friends. I think the worse part of a delayed opening is letting your friends down, but do remember that they are your friends—they are usually the most forgiving.

I've been fluffed by so many opening promises, I'm a bit exhausted by it, but at the same time, I'm excited. Weird game this hospitality malarkey, isn't it?

Ravneet Gill and Countertalk (Excerpt from The Observer)

Ravneet Gill has only been cooking professionally for six years, but has enough horror stories to fill a book. The kitchen where one man kept asking her out and made her so uncomfortable she had to leave. The time she reported a colleague to one of her bosses for “being disgusting” and the email was forwarded to said colleague. The person who would throw her prep in the bin when she wasn’t there was the same one who would make faces behind her back when she was instructing other chefs. As a woman, not getting promoted in the same way as men. The universal problem of not having breaks. “Kitchens,” says the 27-year-old clearly and deliberately, “are not professional environments.”


After finishing a psychology degree in 2012, Gill began training at Le Cordon Bleu but “could only afford two terms”. Despite a tutor telling her to wear a wedding ring when in employment, “so guys leave you alone”, she was not ready for the level of harassment and isolation she experienced in her some of her jobs as a pastry chef.


She almost quit the industry but a stint at London’s St John showed her that kitchens could be rewarding places, with staff treated fairly and given breaks. “I used to think: ‘I hope there is an organisation that gets set up to highlight that environments should be healthier, and help chefs get to know each other a bit more.’ There’s not really much of a community.”


She decided to build one herself. In March 2018, Gill launched Countertalk. Through the website, she places job advertisements for companies she can vouch for, organises networking supper clubs, and posts video interviews and recipes with fellow chefs. One of her main aims, after making a stand about kitchen environments, was to give exposure to talented chefs who don’t get wider recognition, especially women: “There’s not that many women chef role models, but there are quite a few women chefs.”


As well as working as a consultant chef, Gill organises events where chefs can meet peers and possible mentors. A recent film screening was followed by a Q&A panel with leading London chefs. And because chefs can get stuck in a kitchen section, she’s planned a series of workshops to advance skills in pasta, bread, coffee, ice-cream and pastry.


For Gill, it’s all about trying to bring support to a notoriously antisocial, unsupported profession: “I’m just trying to make hub of people who can see and help each other.”

NEW PLACES
IN YOUR CITY

NEW POP-UPS
IN YOUR CITY

NEW EVENTS
IN YOUR CITY