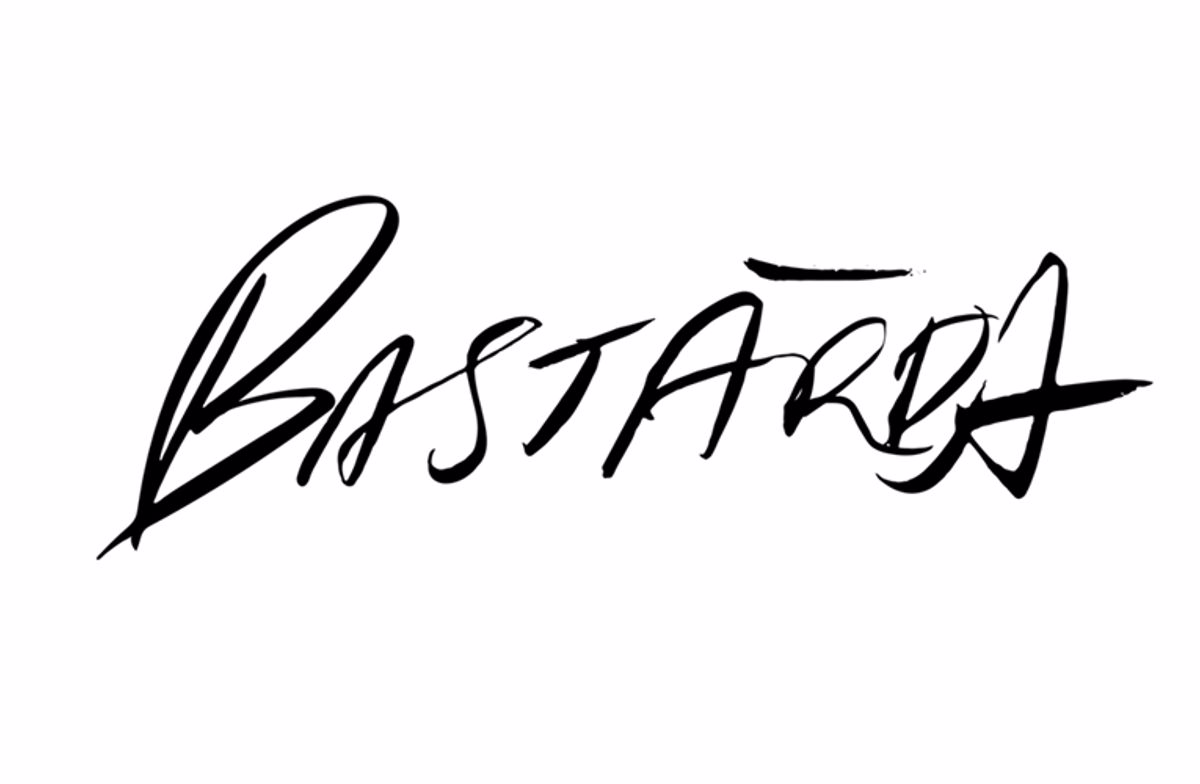 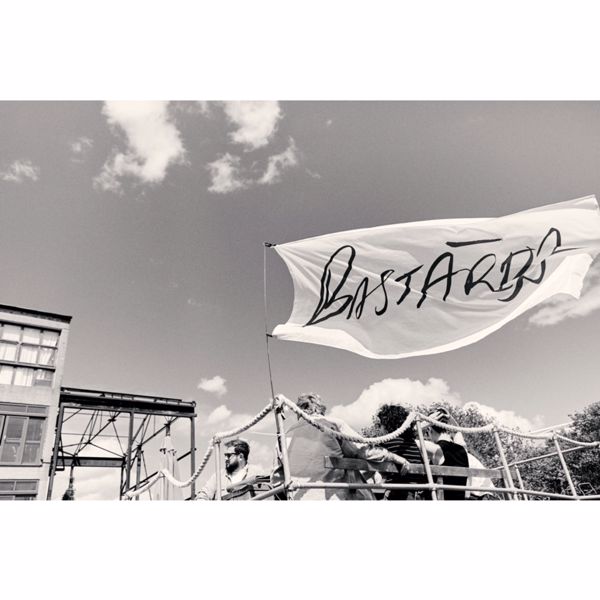 BASTARDA (est.2018) is a wine-led events platform rallying tastemakers and daredevils across the world via food and drink always with responsible agriculture and sustainability at its core. Each event is unique but promises to always have the same fun and irreverent format, pushing at the boundaries of taste and joining the global dots across industries. In its first year, BASTARDA has collaborated with Anäis Van Manen (Bones, Import Export CAM in Paris, Trullo, Nuala) for ‘Dirty Food and Filthy Wine’ @ Giant Steps; Empirical Spirits of Copenhagen and Tillingham Wines @ Climpsons Arch, and a Christmas dining series with Michelin-Starred Elizabeth Haigh. 2019 will see BASTARDA travel to global events in locations such as Copenhagen, Lisbon and Berlin.

"This new project by founder Honey Spencer is a promising one. Spencer’s experience in the food industry spans continents, having managed Sager + Wilde in London, Den Vandrette in Copenhagen and as guest Sommelier for NOMA in Mexico before returning to the UK as Head Sommelier of NUALA which was listed in the top 50 Wine Lists in London. As a Sommelier, Spencer strongly advocates for natural wines. Whilst this is the first we have heard of the project, something gives me the idea that it won't be the last". - Hot Dinners, 2018. 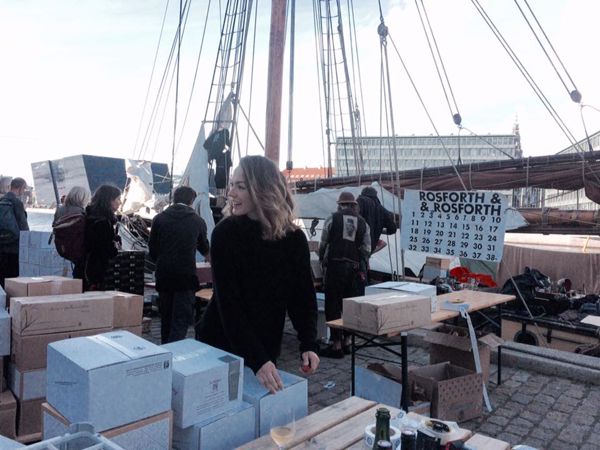 Honey Spencer’s rise within the world of wine has been an energetic, dynamic and progressive journey so far, positioning her as one of the leading sommeliers in the hospitality industry. Honey has worked and travelled across the globe at world renowned venues such as Sager and Wilde in London, Den Vandrette in Copenhagen, 10 William Street in Sydney and Noma in Mexico. Honey is a fierce advocate for sustainability within the wine industry, using her voice to bring the importance of responsible agriculture to the wider cultural conscience.  In 2018 Honey founded BASTARDA, an events platform rallying tastemakers and daredevils across the world via food and drink. Each event is unique but promises to always have the same fun and irreverent format, pushing at the boundaries of taste and joining the global dots across industries. Honey was listed in Drink’s Business ‘50 Most Powerful Sommeliers in London 2019', CODE's 100 Most Influential Women in Hospitality 2019 and also came Second Place in the Best Sommelier Category at the 2019 GQ Awards.

Do you want to work with us?